We are happy to announce that we have added the ability to find and schedule content to Tumblr to FPTraffic!

Tumblr is one of the top 100 most visited websites in the world and is a social media platform visited by over 300,000,000 people every single month.

About 50% of the people using Tumblr are from the United States. Nearly 20% of the traffic going to Tumblr posts is organic search from Google. 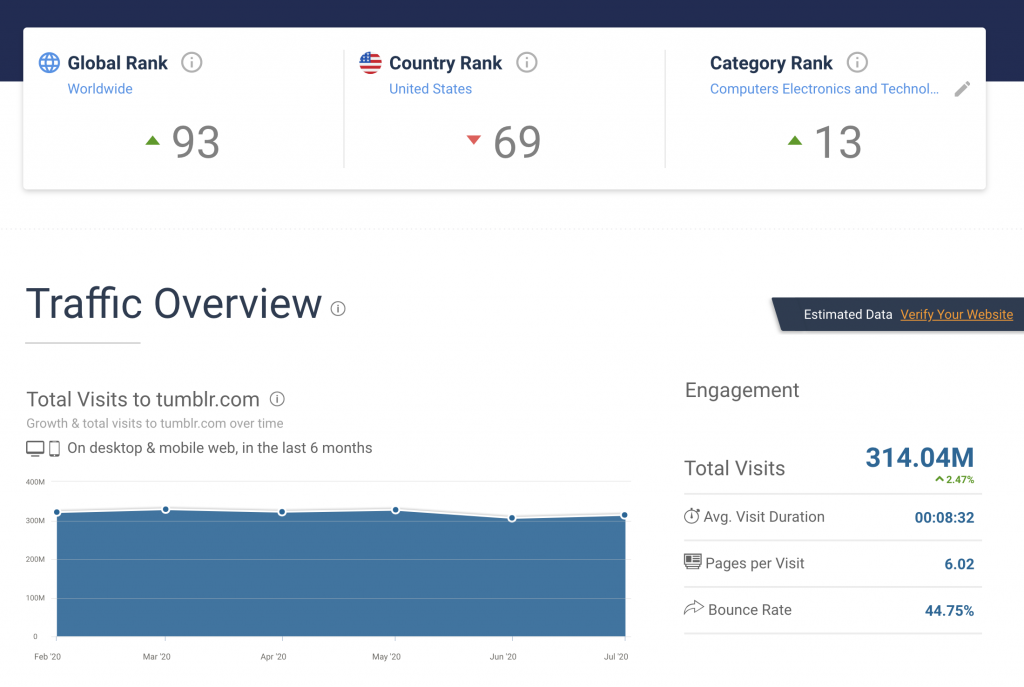 So, what does this all mean?

If you have Facebook Fan Pages or meme type accounts, it is definitely somewhere you should be posting your content.

With our new integration with Tumblr, we have made it really simple for you to do just that!

You will see a new option to add connect a Tumblr. When you click that option, you are taken to Tumblr and asked to grant FPTraffic the permissions we need to post to your Tumblr: 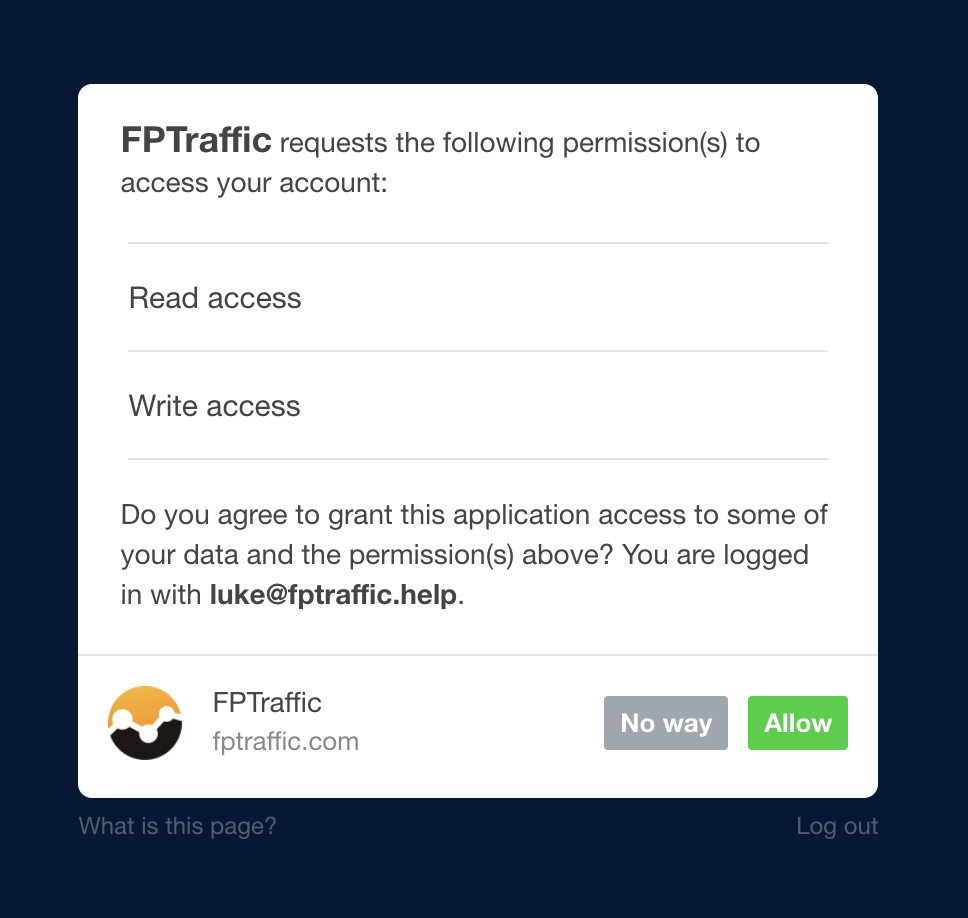 Click Allow and your will be taken back to FPTraffic and your Tumblr will be added!

You can now find and schedule content to your Tumblr with FPTraffic just like any other Profile. You can also use Chains or any other feature with your Tumblr!

Don’t have a Tumblr yet? You may want to consider creating one for one of your niches and test it out. Our internal testing has shown some really great results from Tumblr.

Feel free to follow our new FPTraffic Tumblr for the latest news and updates!

New to FPTraffic?
If you are new to FPTraffic and want to try scheduling content to your Tumblr with us, simply click here to sign up and get a free 2-week trial!

FPTraffic is just $10/month, but you can try it out completely free simply by signing up and starting your 2-week trial with a click of your mouse!

We know you will love and benefit from FPTraffic so we offer everyone a free 2-week trial with a click of a button!

We know you will love and benefit from FPTraffic so we offer everyone a free 2-week trial with a click of a button!